Skip to content
WANT SOME BUSINESS BAKING TIPS FOR FREE? 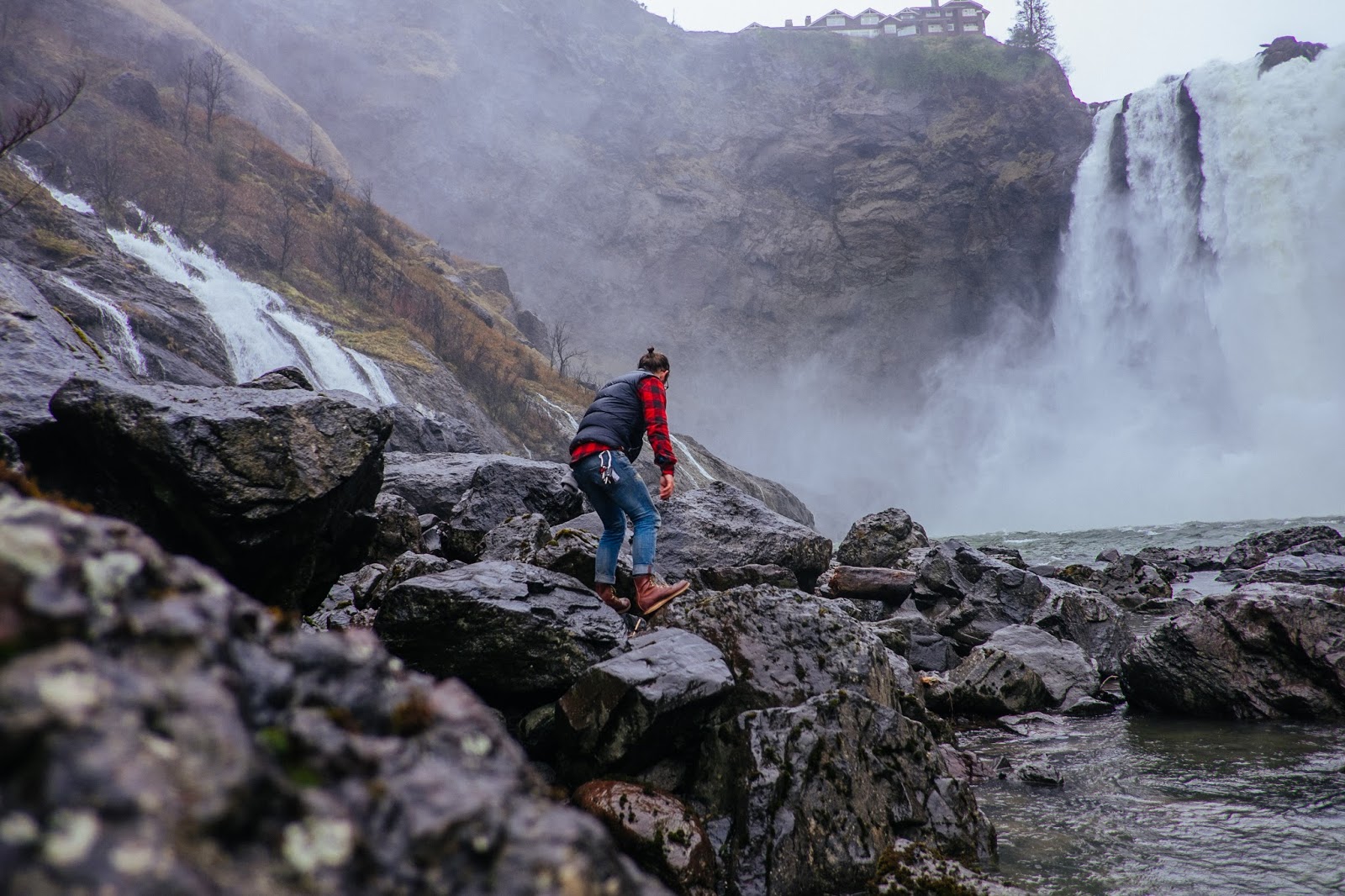 Today, I want to tell you all a story.

Recently two lovely women contacted me, asking if I would teach them a private cookie decorating class because they were keen to improve their skills.  A few days before the class, one of them emailed me a four page corporate style agenda (including names of attendees, location, duration of meeting etc) outlining what they wanted to learn from me. The agenda included items like, “provide a list of recommended wholesale suppliers,” and “provide recommendations for fondant brands,” and so on.    I’m not going to lie. I was seriously peeved. At the same time, I generally try not to judge people for what they do not know, so I wasn’t going to be unprofessional about it. I contacted them to clarify that they had asked me to teach them how to decorate cookies, not give them the details of my business – so we would be concentrating on the cookies part. They understood that, but also made it clear that they were coming to me specifically because they wanted to get into the business of selling cookies.

The showed up for their class, and as is my style, I asked them to tell me a little bit of their story – why were they asking me for business info, what excited them about making cookies, what were they hoping to go away learning, and so on. So it turns out their story is much like many of ours is. They are sisters, working in corporate jobs, mothering young children, and they learned to bake at their mother’s knee. They’ve always wanted to work together, and both of them want to get out of the corporate world – they want more flexibility, more time with their kids, more time to have a life outside of their work. With the current popularity of all things baked, they thought now was a perfect time to get into business.

As we chatted, I asked them a little bit about the particulars of their business, as they live on opposite sides of the city to one another. They told me that they’ve already had a number of orders, have set up a facebook page, have registered a business name with the appropriate government agency, and have approached several businesses asking them to carry their line of product. When I asked them where they were producing the cookies from, they said they were doing it from home – and when I asked if they had much trouble with registering their kitchens and homes as a food business, they gave me a blank look. “What does that mean, “a registered kitchen”?,” they asked.

I went on to explain what a registered kitchen meant, and then went on to tell them they needed to be insured, they needed to have done the proper food handling qualifications, and so on. “But nobody ever gets sick from a cookie, surely!” they said, “I mean, really, it’s just a cookie.”

At this point, I could feel my heart sinking like a stone thrown into a bowl of still warm ganache: it made a slow, painful, sticky descent as I realised that these two well meaning women might have some idea of how to run a business, but no real idea how to run a baking business.

Like I said, I don’t judge people for their lack of knowledge – and after all, in the beginning I didn’t know what a registered kitchen was, either. At the same time my sinking heart was also about the fact that they didn’t seem all that bothered by my assertion that they needed to do things properly.

I decided that perhaps (to save my battered soul) I should move onto the task at hand, which was teaching them how to decorate cookies. I asked if I could look at their work so far, to get a feel for their skills and what I could help them with.  They showed me lots and lots of pictures on their phones….of nice, beautiful cookies they had made. Cut out ones, stacked ones, ones with patterns – really just a whole lot of beautiful cookies with a bunch of different finishes on them.

Were they perfect? No.
Were they sellable? Yes.
Would they rival a lot of other cookies I’ve seen online, in terms of both design and apparent quality? Absolutely.

So I started to ask a bit more (I’m nosy, what can I say?) – I wanted to know about their skills, what they wanted to learn from me (from a decorating skill point of view) and where they wanted their product to end up in terms of looks and finish.

Their answers pretty much left my heart in tattered shreds.

They’d learned how to do it all via free tutorial videos they found on Google and YouTube.  Neither of them had ever done a single class anywhere.  Just played in their kitchen and watched (in their words) “a heck of a lot of YouTube videos.” The best part? They’d only been doing it for about a month when I met them.  Until they got to my kitchen, they had really only used fondant a half dozen times.

A month of watching videos.
A MONTH.

And yet…they are in business. They don’t have any idea about registered premises, insurance, or even much about the actual product they’re going to sell (“You mean I can freeze cookie dough?” “How do I colour fondant?” “What’s the best way to attach the icing to the cookie?”) but make no mistake, these two perfectly nice women are in business. What’s more, on some level they are my competitors. And they are coming to ME to teach them how to make their product and on some level, how to run a business in the first place.

Let me be brutally honest here. After they left, I fell into a bit of a funk about it all and for several days afterwards I couldn’t get their story out of my head. I let it roll around in my brain a fair bit. They were nice, polite, enthusiastic students. I had a good time teaching them.  I really do hope they’re going to be successful. So why on earth was I (and if I’m really honest, still am) upset about this?

Here’s why – because I started like they did. I liked to bake and was pretty good at it, so I had in my head this dream of owning a cake business, which I then turned into a reality. It took me YEARS AND YEARS to do that though. Not a mere month of YouTube video watching. I researched the heck out of the industry (including the health regulations) so that when I started I was starting the best way I could, even if I was under charging. I went to school, formally and informally – not only to get my culinary degrees but also did lots of seminars on boring stuff like keeping correct tax records and marketing for dummies and how to package food properly.

Truth is, I’ve got no idea if they’re going to be successful and I’ve got no way of predicting that, either. The only thing I know for certain is, this industry is FULL of people exactly like these two sisters. Their story is not unique at all.

I write this blog – and I started the whole idea behind the course I’m teaching – because I felt that the industry needed someone to stand up and say to these sorts of people: be enthusiastic. be creative. be passionate. Be all of that, but please… BE SERIOUS about your business.

I started with the same dream these girls have – to leave my corporate job and have a life of flexibility and creativity. Why am I so heartbroken then, by these women who really want no more than what I wanted when I was at that stage?

Because they did not seem to appreciate that there is a lot more to starting a baking business than can be found in just one month of Googling and 3 hours spent with me learning to roll fondant.

The heartbreaker is that convincing them – and people like them – of that is by far the hardest work I’ve ever done.

Liked this? Don't miss out! Sign up to receive little business treats in your inbox.

This site uses Akismet to reduce spam. Learn how your comment data is processed.

The following podcasts have featured me as a guest. To listen to the interview click on the link.

Feel weird talking about yourself to others?